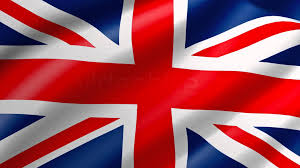 What are the chances of a Brexit?
The polls current show that the most likely result is ‘Remain’ but that it will be a very close call. A ‘Leave’ vote would not be a big shock given how close the polls are.